Bøgedal Bryghus is a Danish microbrewery and premium craft beer, recognised for its singular quality and traditional brewing methods, yielding an exclusive production of 680 bottles per brew batch. As Scandinavia’s only all-gravity brewery, controlled by hand-powered hoists and pulleys, Bøgedal’s artisanal production is an attraction in itself. By restricting the reliance on technology, the brew is allowed to develop naturally, resulting in a range of vintage beers each with its own unique quality.

Bøgedal Bryghus is founded at Bøgedal Farm, dating back to the 1840s. As a testament to the brewery’s high regard for traditions, the logo is designed as an adaptation of an original hand-carved sign, found above the entrance to the farm. On the label, the properties of each brew are prioritised and the unique batch number is displayed as a prominent visual feature, conveying the uncompromising craftsmanship and passion that goes into every bottle. 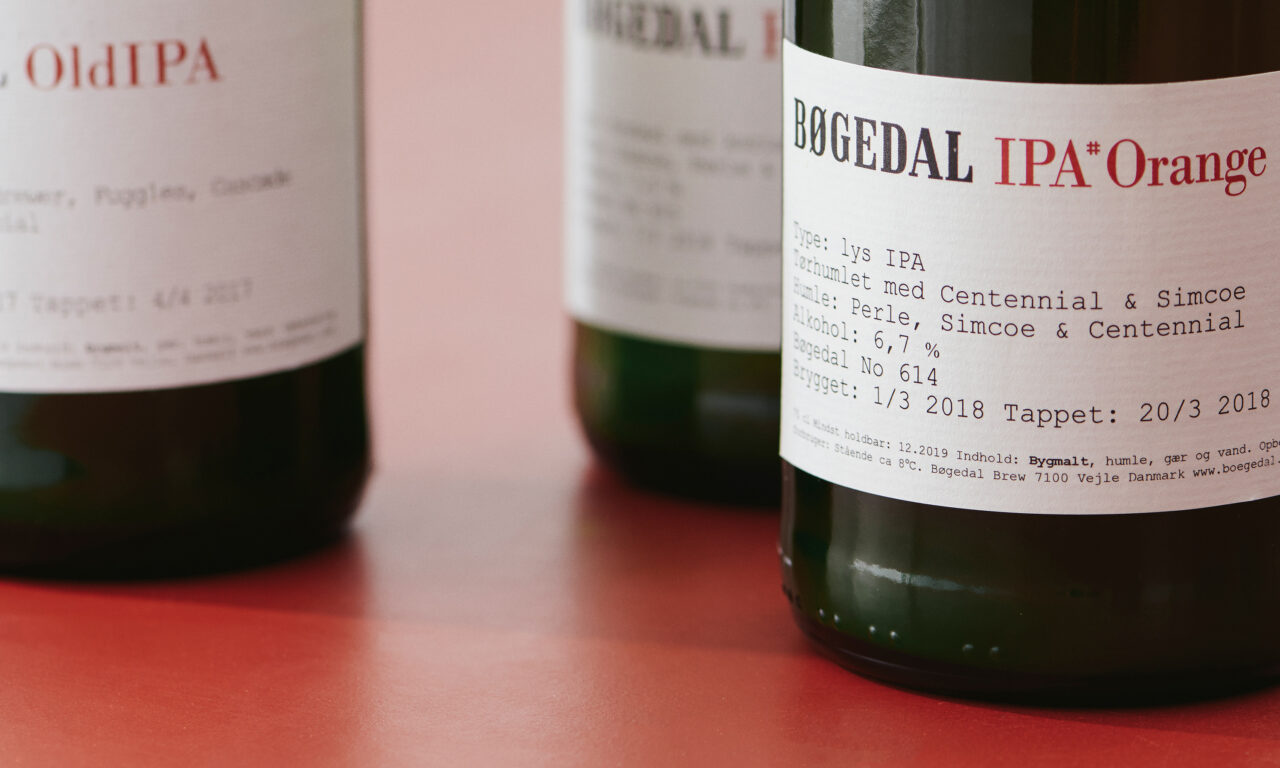 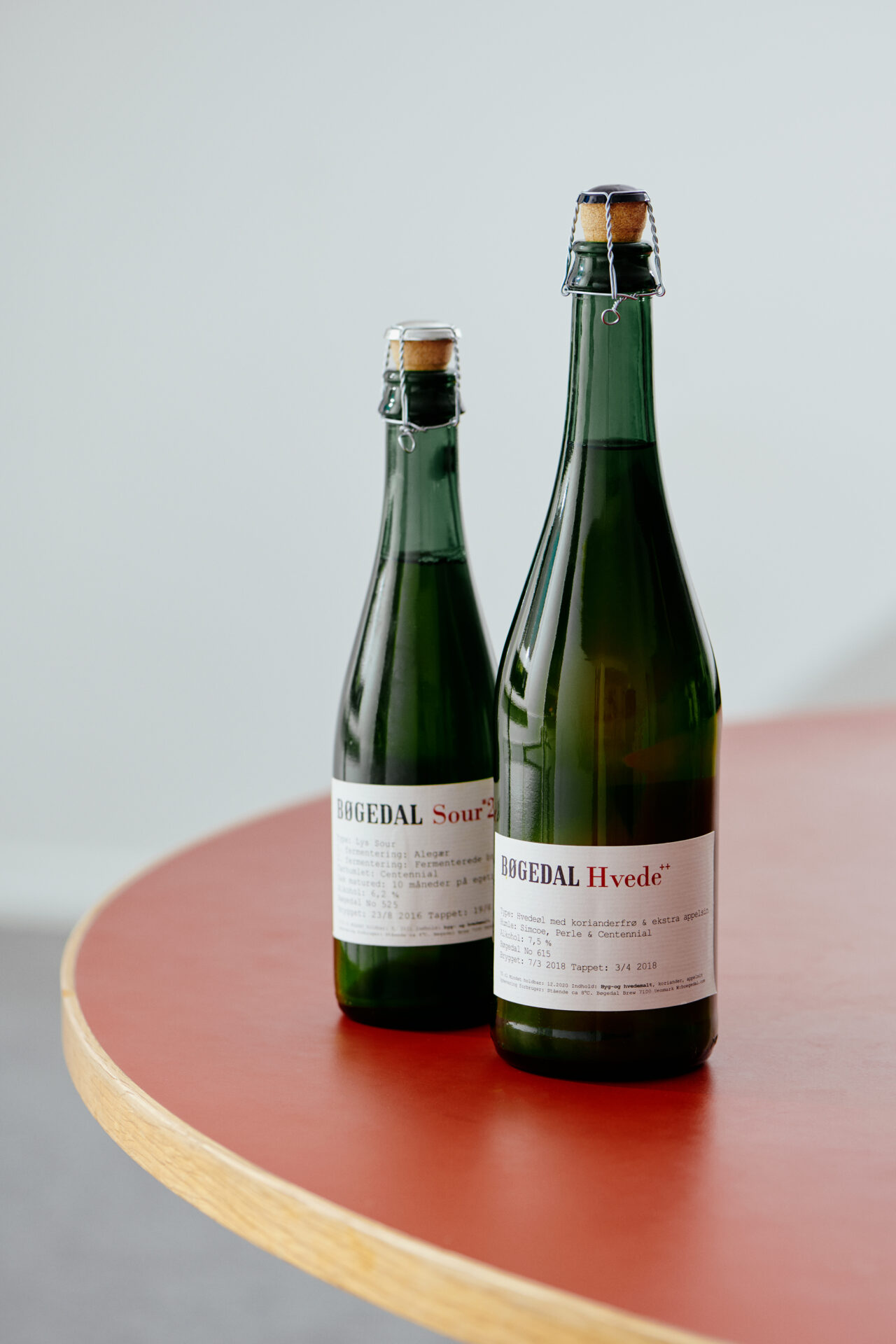 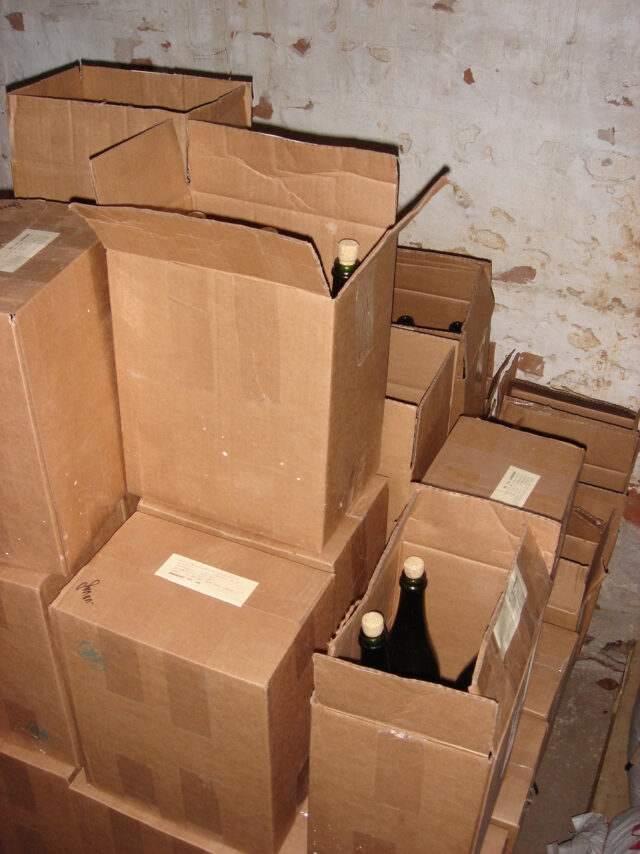 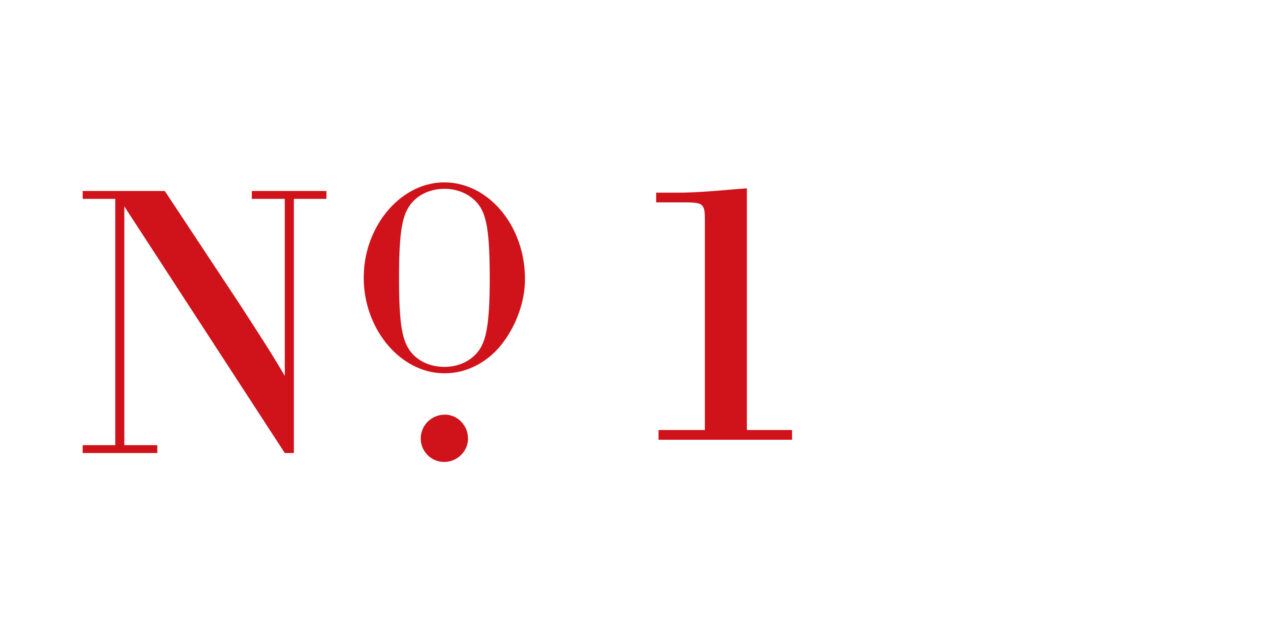 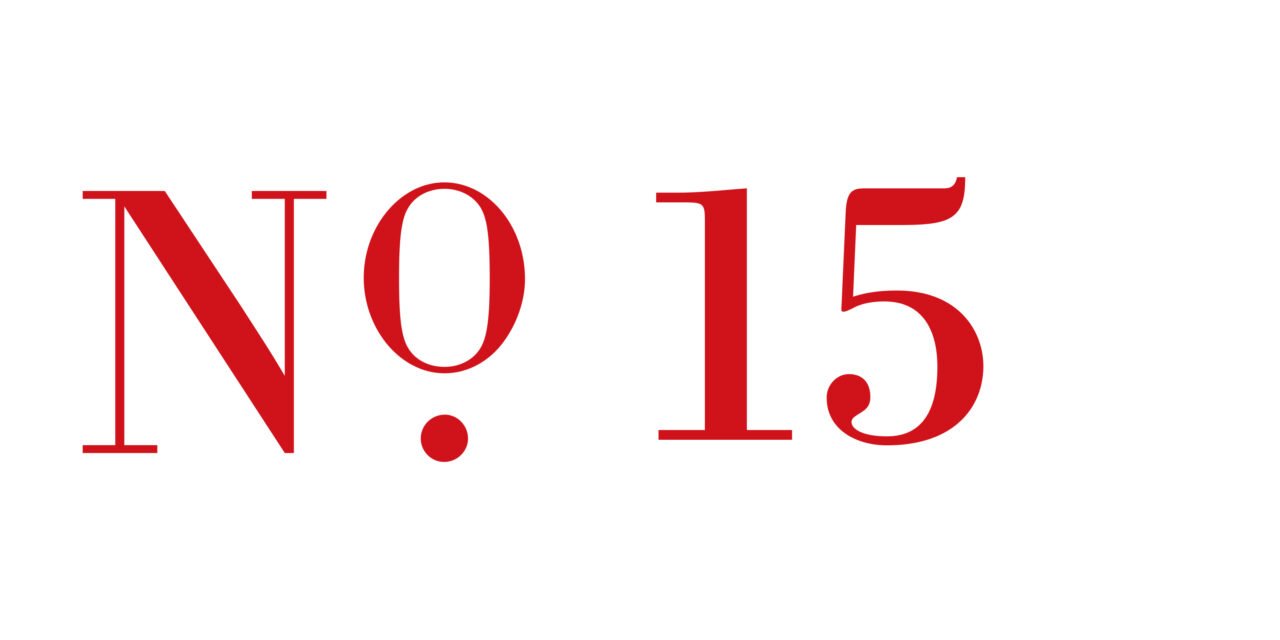 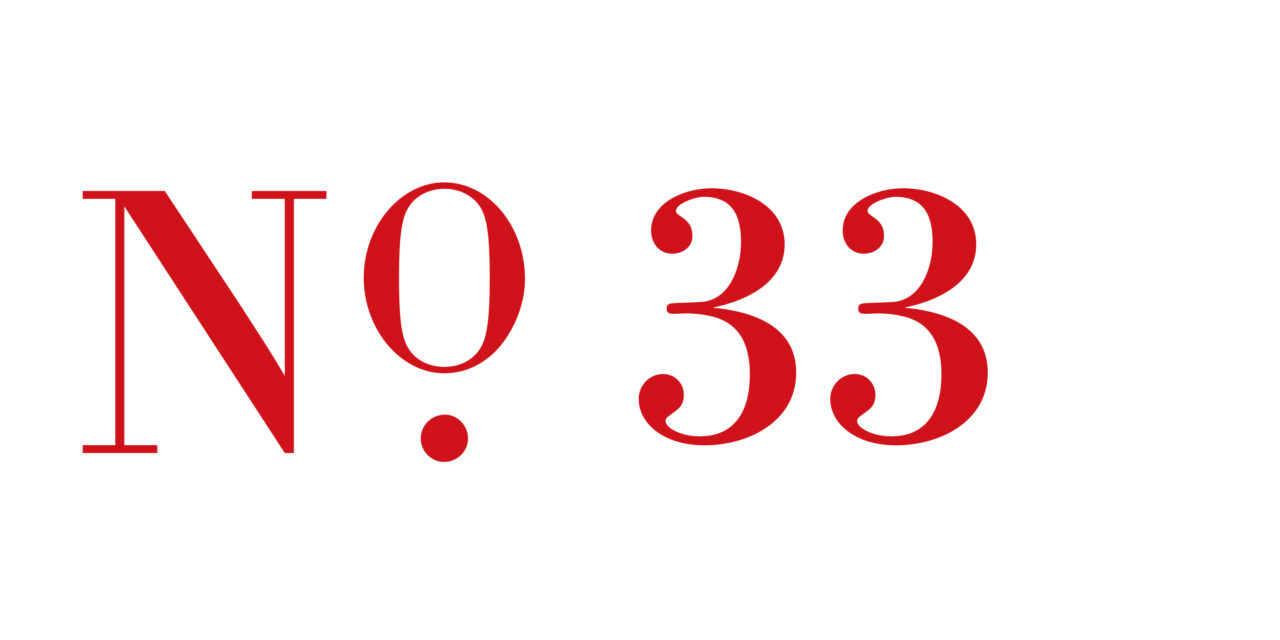 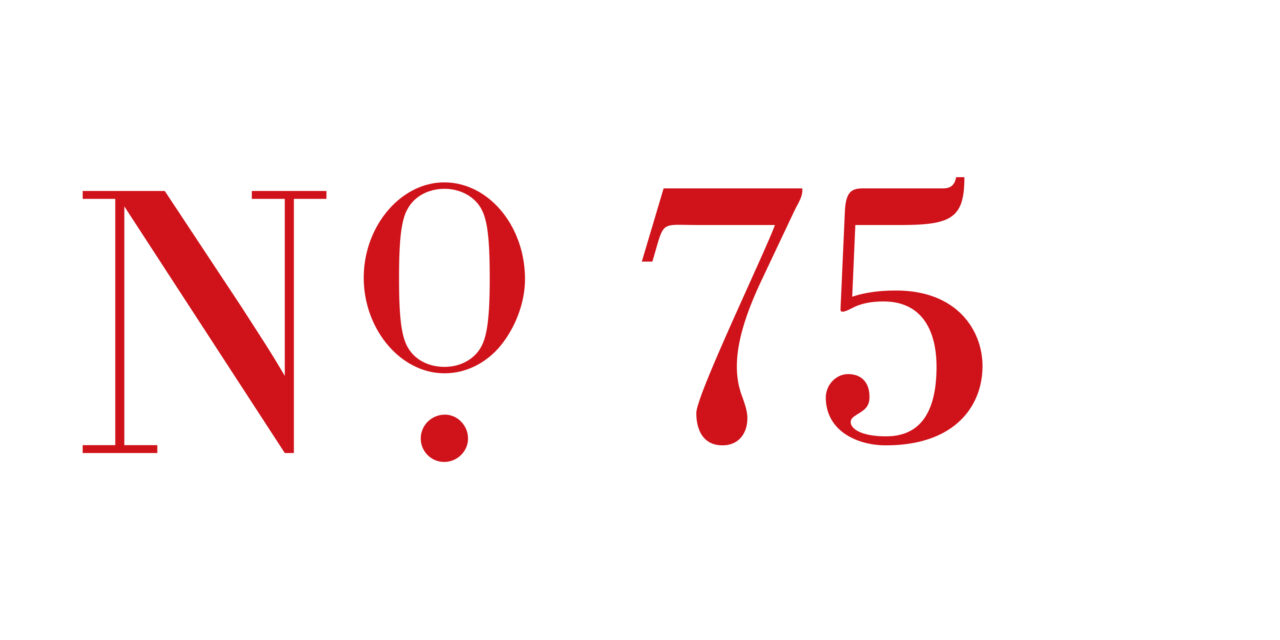 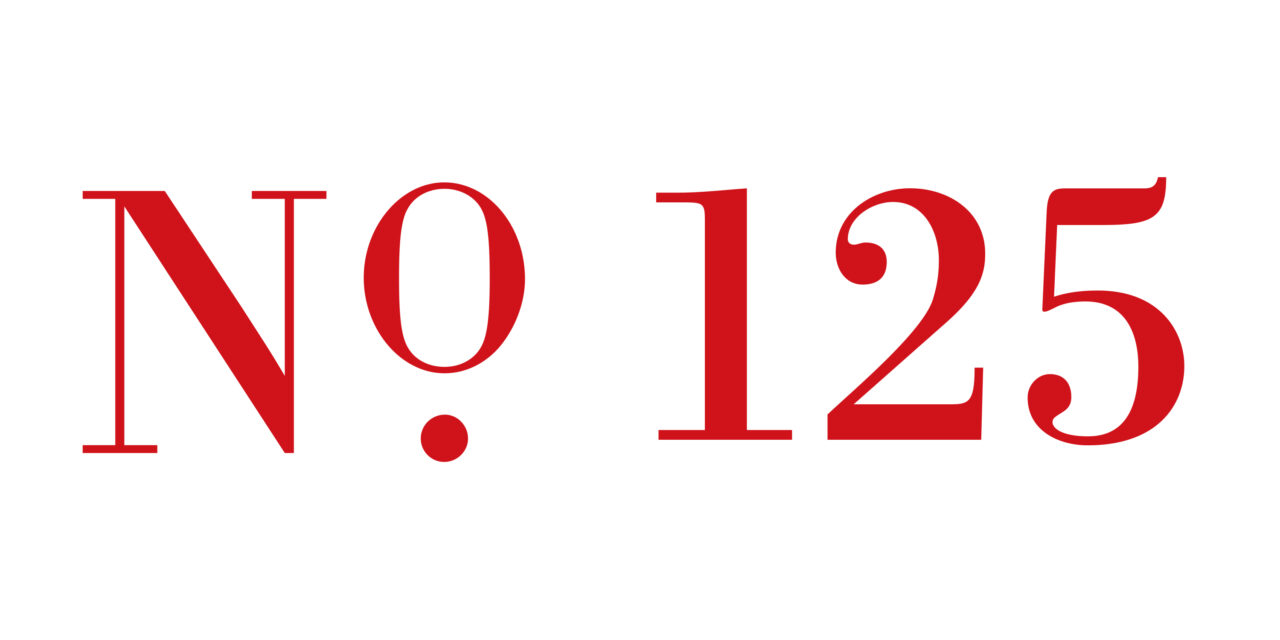 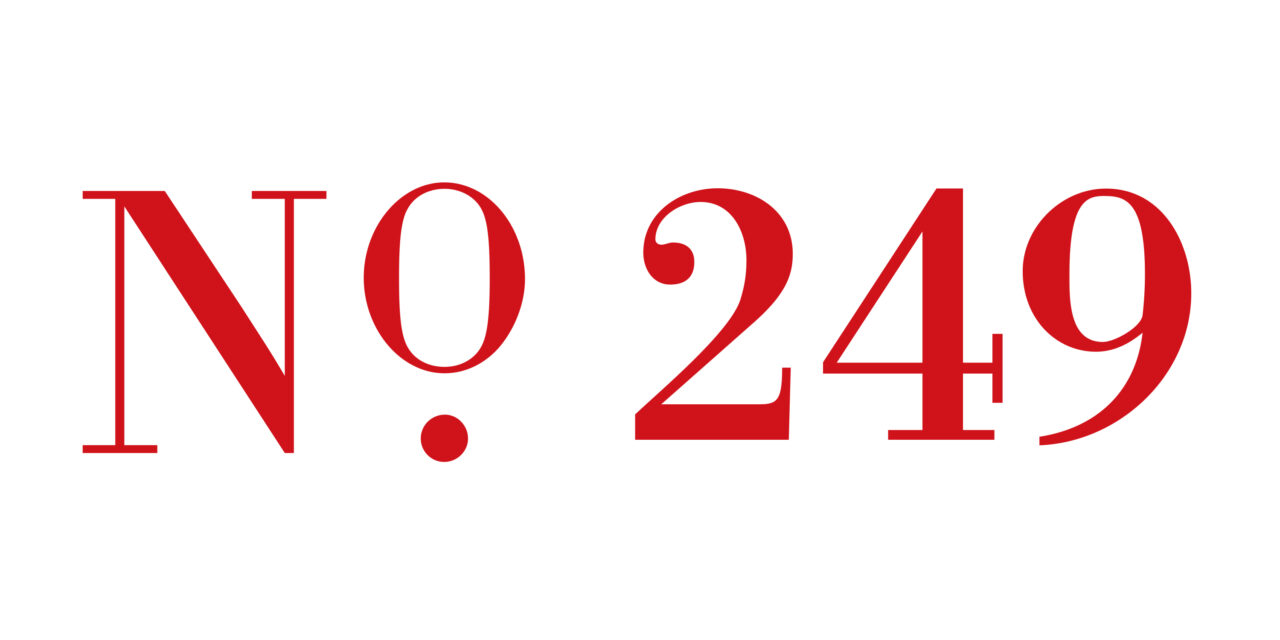 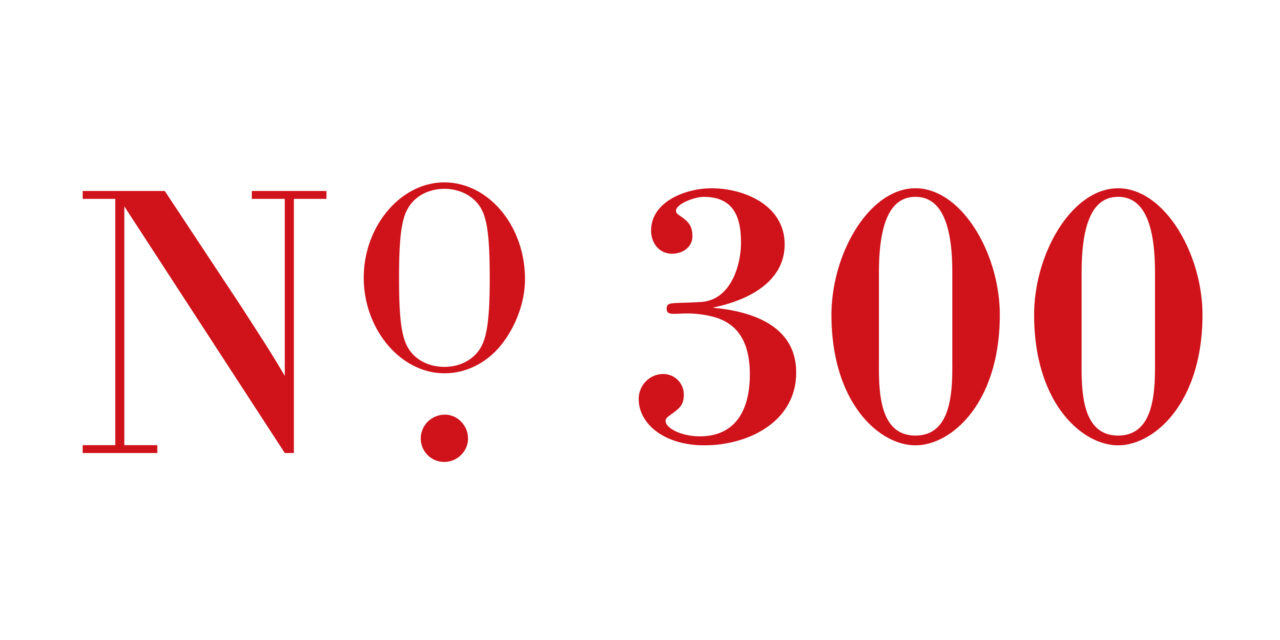 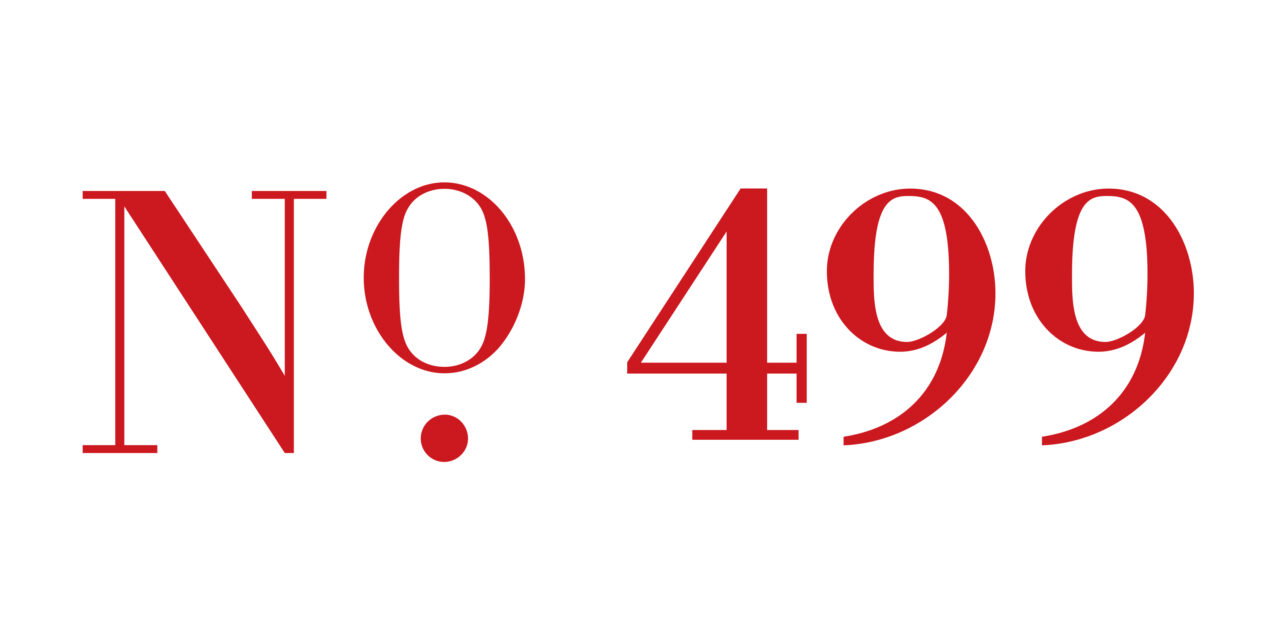 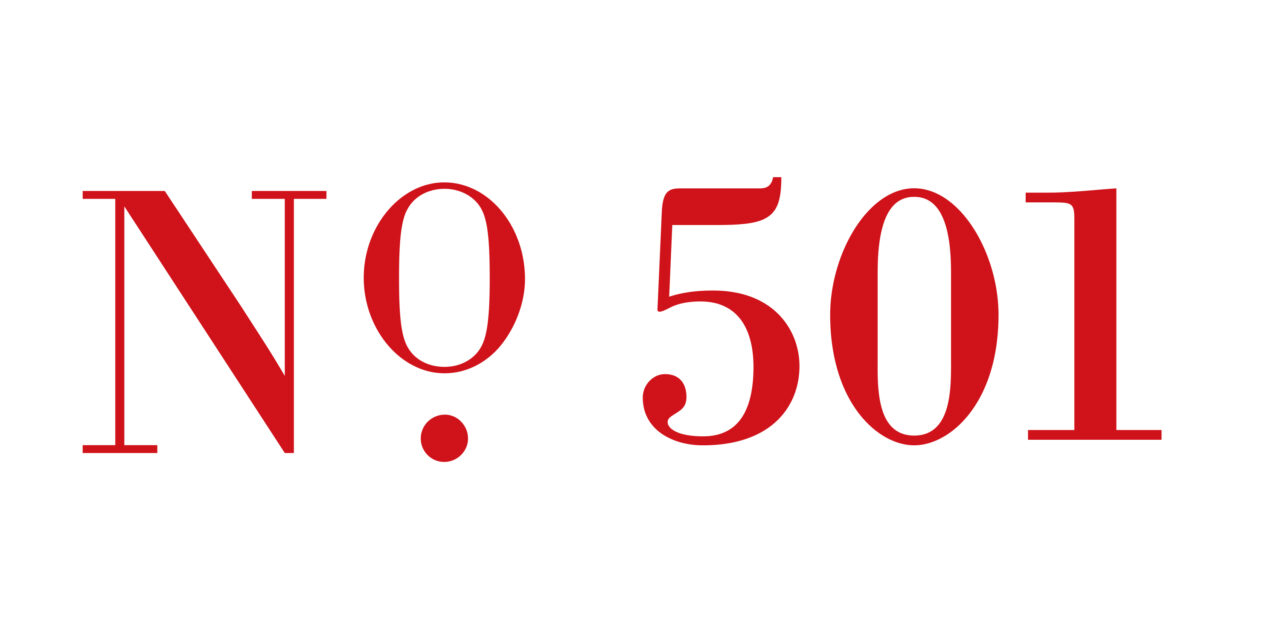 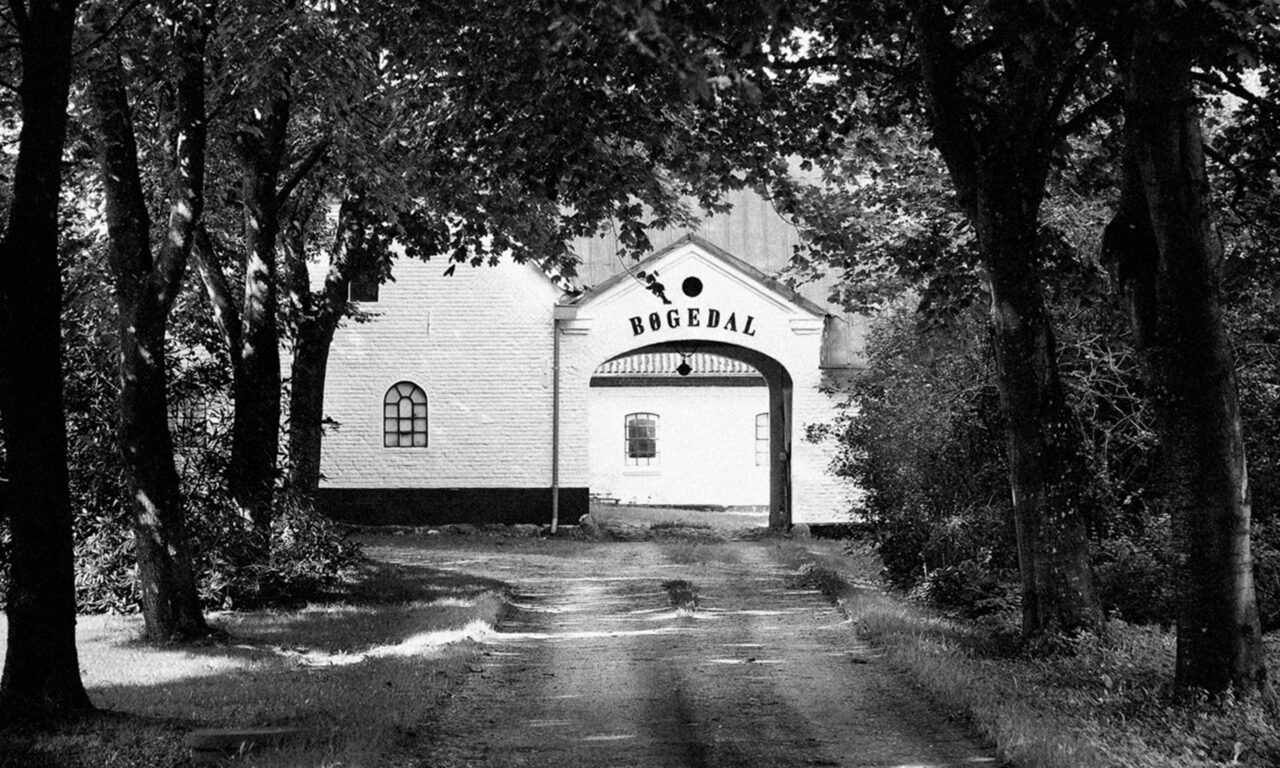 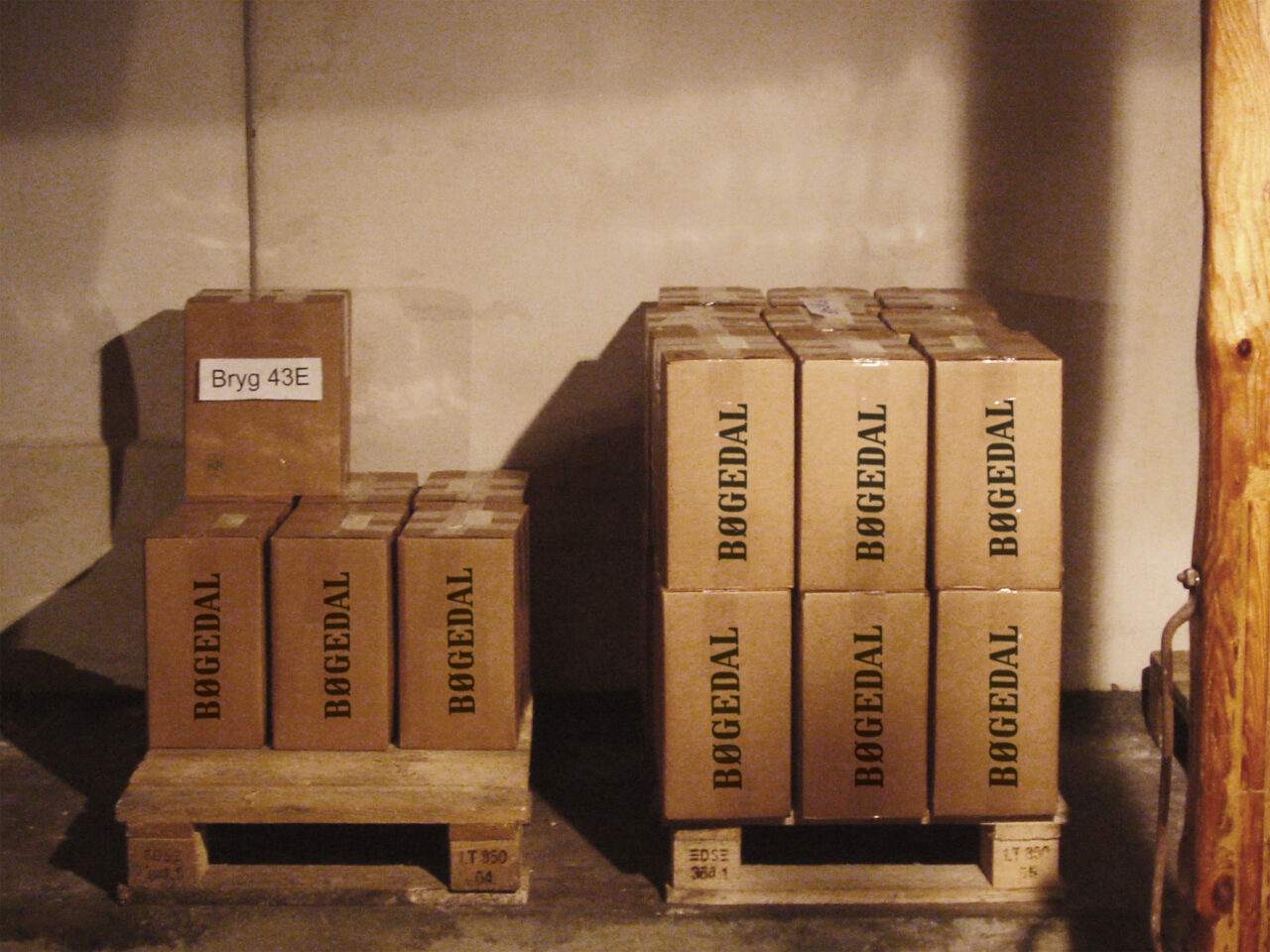 Here is a selection of some of our favourite projects: